You are the owner of this article.
Edit Article Add New Article
Home
News
Opinion
Scene
Sports
Print Edition
1 of 2 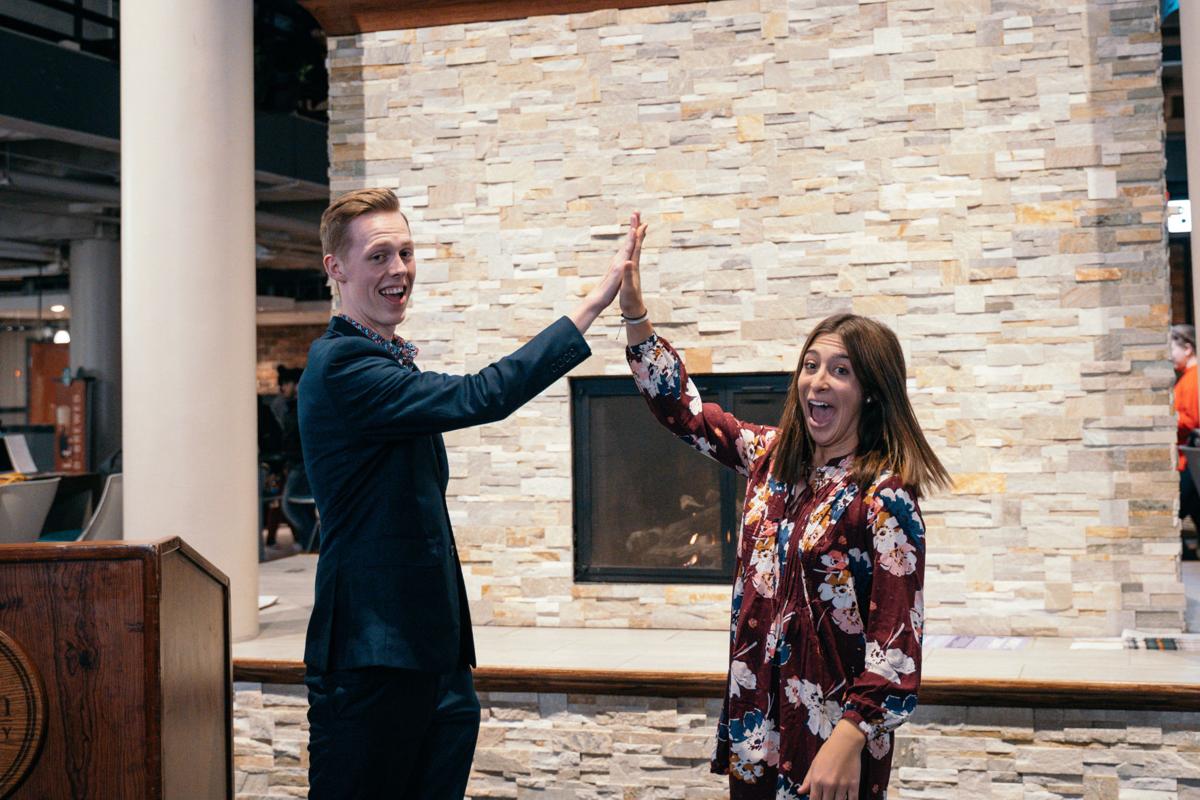 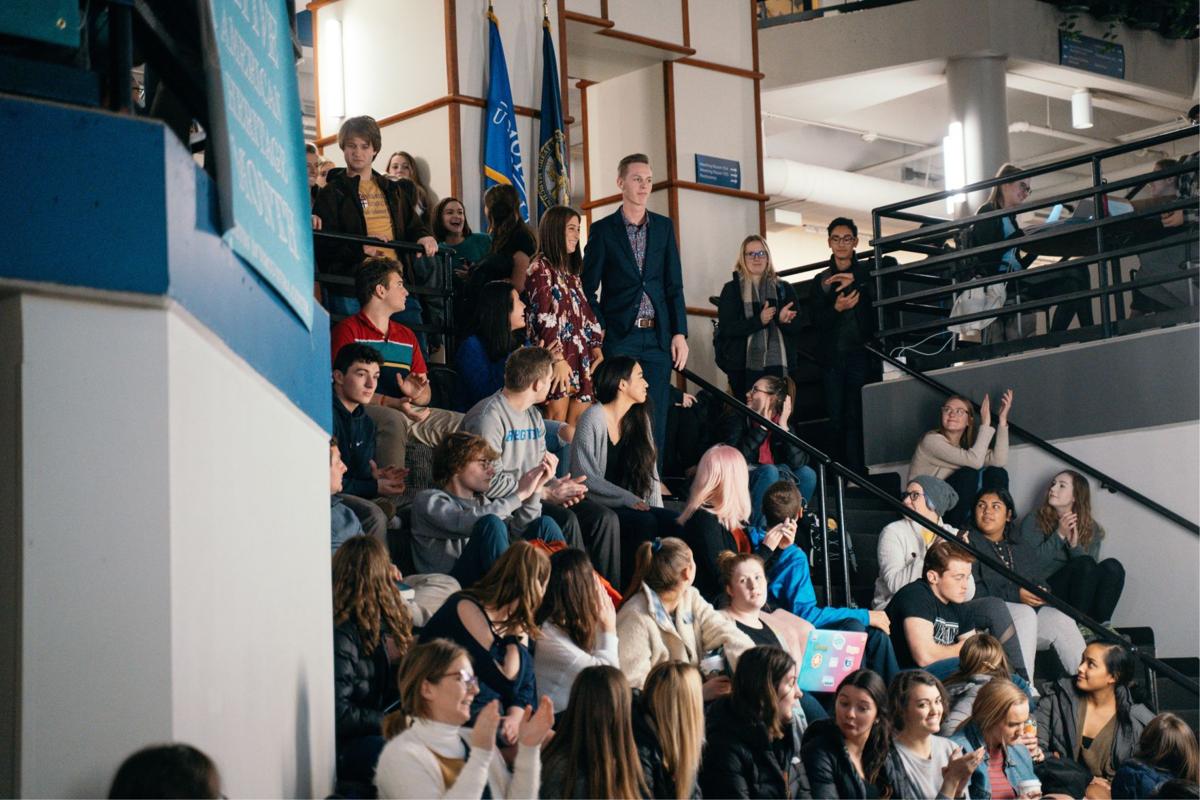 Students gather to listen to the debate for CSU president and vice president.

Students gather to listen to the debate for CSU president and vice president.

They are the first known freshmen to be elected president and executive vice president in CSU history.

The 2020 CSU election results were announced at the 2019 State of the Student address Tuesday night.

On campus, Austin is involved in the Freshman Leadership program, the Nursing Leadership Scholars and the CSU Presidential Fellowship program.

Matuska is also involved in the CSU Presidential Fellowship program, as well as the Creightones and the Dean’s Fellows program.

Their election campaign highlighted that they stand for all students, sustainability and diversity and inclusion.

“My biggest priority is to find out what the students want to address with CSU and on Creighton’s campus,” Austin said at the 2019 CSU debate on Monday. “As a freshman, I’m not going to act like I know what conflicts and what problems students face on an everyday basis. We are going to do our best to listen to the students and be there for them—that is our priority.”

Austin and Matuska want to emphasize that CSU is here for the students.

“I see CSU’s role on campus as for the students by the students,” Austin said. “So really, it is the government that is there for the students to hear what their issues are on Creighton’s campus and to address those in the best way that we can.”

Issues of Wi-Fi, safety, mental health, and off-campus housing are some of the hot-button topics that Creighton students would like to be addressed, so Austin says that these will be of priority during her term.

The pair has also heard concerns about underrepresentation of certain groups on campus. They hope to better include these groups so that their voices are being heard.

“A big way to do this is by seeking [these underrepresented groups] out,” Matuska said. “Going to their areas and asking them about their concerns and their ideas and using that as fuel for creating new, including aspects at Creighton.”

Austin said that she and Matuska will enforce the culture of diversity and inclusion on campus, from commuter students and international students to students who face food insecurity and visit the Creighton Cupboard. They seek to make the voices of disenfranchised groups be heard.

“I think there is a well-established intolerance for hate on this campus, and we aim to strengthen and maintain that,” Austin said. “Something that I have enjoyed being at Creighton so far is being able to recognize how many multi-cultural organizations and clubs there are. Representing the voices of these organizations in CSU will enforce that culture of diversity.”

“Donna and Jessie have already made leaps and strides [regarding sustainability] with Grab-and-Go, climate justice, and multiple other initiatives, but we need to continue those efforts in all areas of campus,” Austin and Matuska said in their campaign platform.

The CSU President and Executive Vice President elects will begin their one-year term in January of 2020.