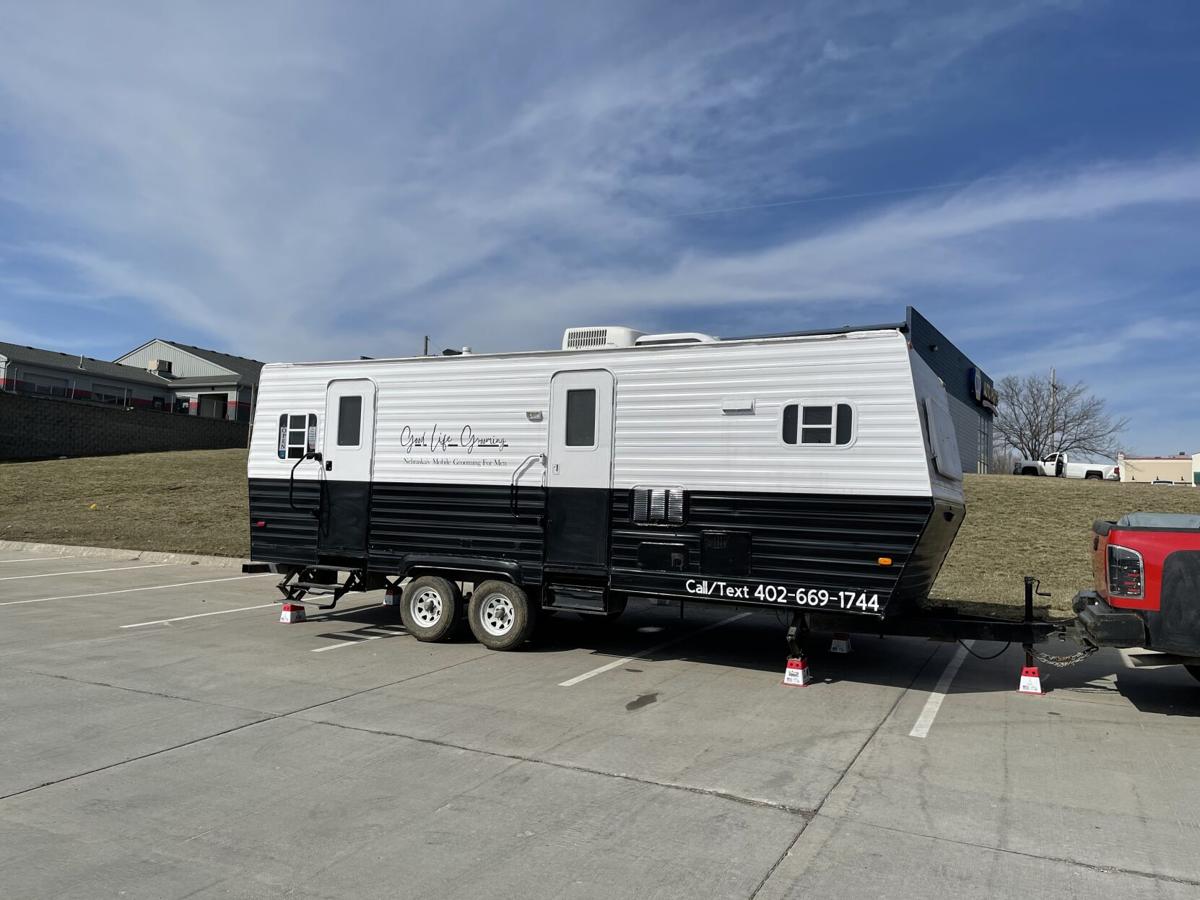 The Good Life Grooming trailer is a salon on wheels. Business owners Keighley Harrison and Branda Blundell remodeled this trailer themselves. 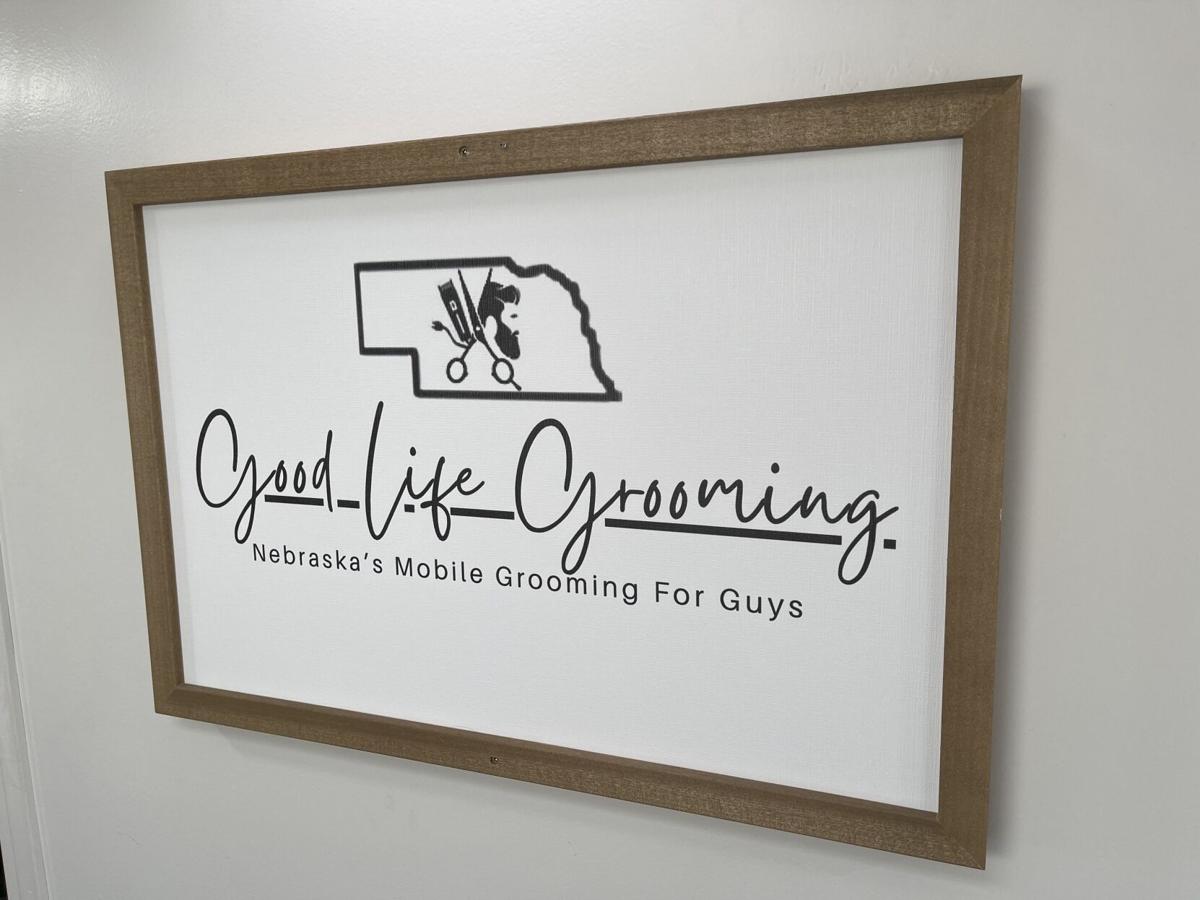 The Good Life Grooming trailer is a salon on wheels. Business owners Keighley Harrison and Branda Blundell remodeled this trailer themselves.

The COVID-19 pandemic caused many people to lose their jobs, but Keighley Harrison and Branda Blundell took this as an opportunity to start their own small business: Good Life Grooming, mobile grooming for guys.

Harrison, 27, and Blundell, 28, grew up not far from each other in rural Nebraska but didn’t become close until they began beauty school at La’ James International.

Shortly after graduation, both took positions in the men’s grooming industry. Together they have almost 15 years of experience.

“I love doing women’s hair but started doing men’s right out of school because it just was the highest-paying where I was moving. So once I started there I just fell in love with doing the guy’s hair and really got an art and technique for it. I feel now with social media like men’s grooming is bigger than ever,” Harrison said.

They wanted to create a space for customers to feel comfortable no matter what service they are there for, from waxing to a simple haircut, so that they can feel good about themselves.

Inspired by social media platforms like TikTok, Harrison and Blundell bought their trailer, tore it apart and rebuilt it into what it is today.

“Its extremely different than when we worked at a salon, have to level everything out and find the best way to park before you do that to make that not like a ton of work for yourself and which make sure the water is filled up every night like obviously at a regular salon you just turn on the faucet and you also have to make sure that everything is strapped in and locked down so it doesn’t go flying when we are driving.” said Blundell.

Starting a small business at any time comes with difficulties, but the pandemic created a whole other set of challenges.

“The first initial challenge was just finding what to do because there’s really no like manual online. There’s how you start a small business but, trying to figure out where to even start was like huge and then trying to figure out where to get money from and where to get a whole camper from. How to make it along from there with zero construction, you know background and have no idea what we’re doing,” said Blundell.

“We also did have a few clients that came over with us from where we worked. It was awesome and just having them like for some connections like they would kind of tell their friends about it and still now like they’re the ones that share our stuff on Facebook and what not,” said Harrison.

Good Life Grooming has been on most major social media platforms from the beginning sharing the story. Follow them for more: @goodlifegrooming on TikTok and @goodlifegroomingformen on Instagram.