You have permission to edit this article.
Edit
Home
News
Opinion
Scene
Sports
Print Edition
1 of 3 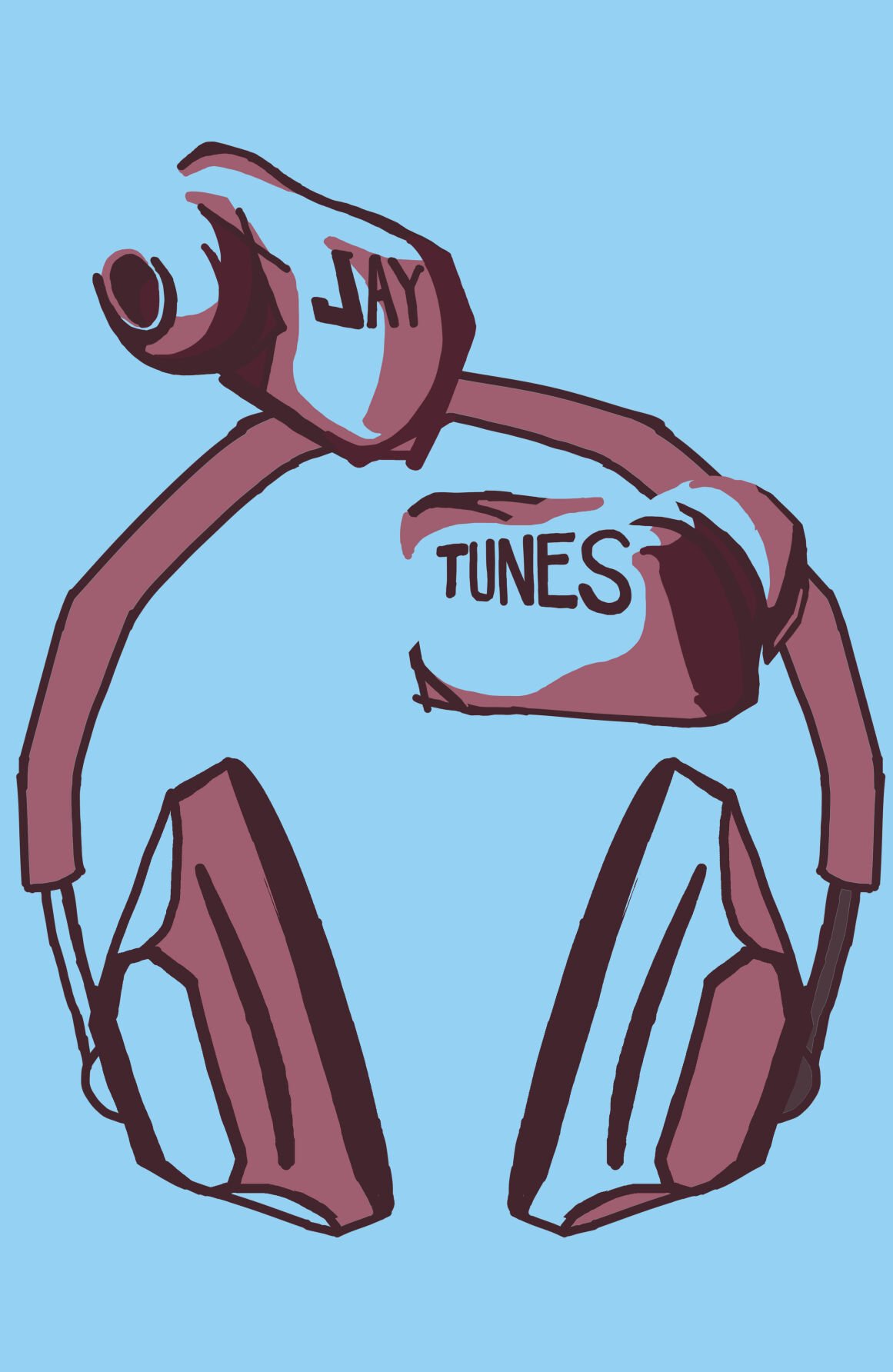 What music genres do CU students listen to?  Headphones graphic 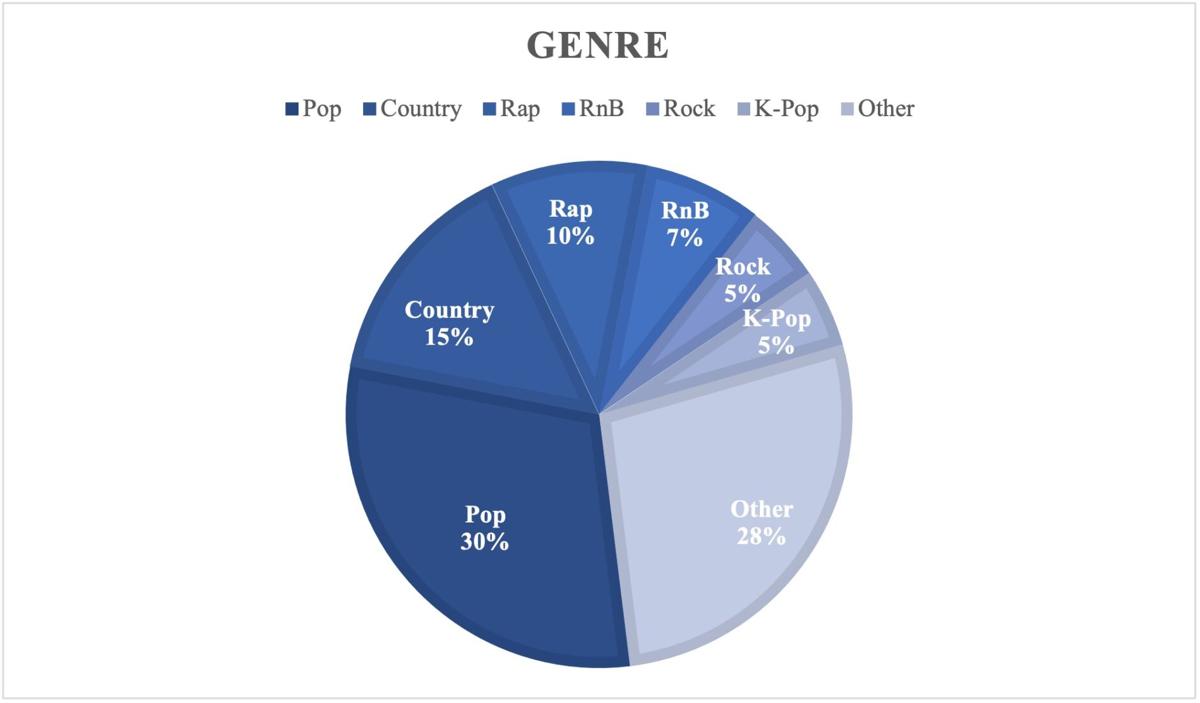 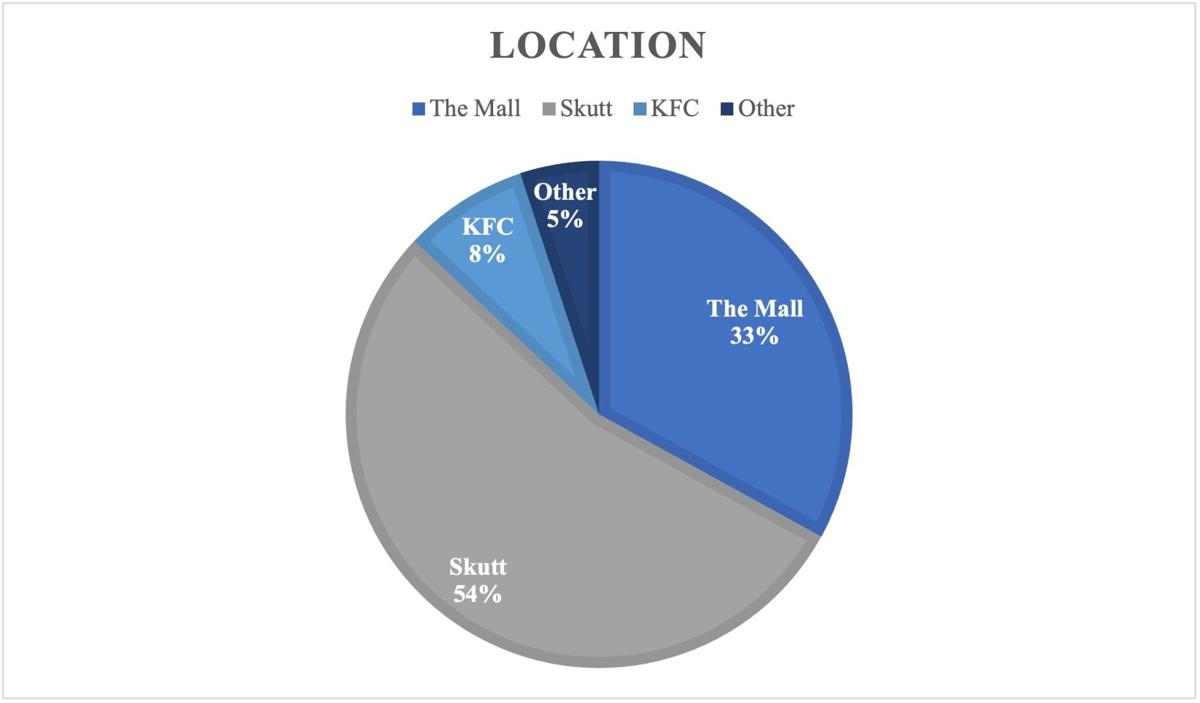 What music genres do CU students listen to?  Headphones graphic

Classes are back in session and the added stress that comes from stacks of assignments can only be numbed by music.

All around campus students have their headphones in, individually jamming out to their favorite tunes.

Although it’s not uncommon to witness, the curiosity spikes and we all start to wonder, what do Creighton students listen to?

The mall, stretching from one side of campus to the other, accompanies its students while also being the stage of private mental concerts. Around 33% of students said they listened to music while on the mall, whether it be walking to or from class.

Students were also asked to share what kinds of music they listen to: As the collective data would show, many miscellaneous musical preferences nearly made the majority vote. This only goes to show that Creighton students have a wide variety of music displaying further diversity and unique character all around campus.

Creighton students also highly suggested that the music they listen to changes, depending on the type of activity they’re doing. Many suggest that their music taste changes when working out, or especially when they’re studying.

Spotify takes the lead at a whopping 66.7% in the preferred platform here at Creighton. The next in line follows with Apple Music at 23.8% and, finally, YouTube with 9.5%.